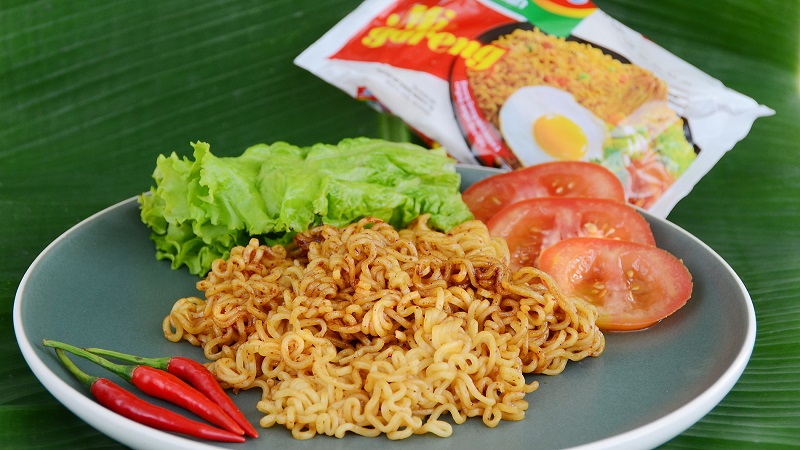 Indonesia is a country that has a variety of culinary tourism. Its authentic dishes, which are rich in spices, have made it famous worldwide. Some dishes from Indonesia are even included in the category of the most delicious food in the world.

So, what are these dishes? Here, we will summarize five signature Indonesian dishes well known to foreign countries.

Who doesn’t know fried rice? Yes, this food is often found on the roadside and is very seldom empty of customers. The public, especially students, usually buy fried rice because the price is considered low for a main dish.

Not only enjoyed by Indonesian citizens themselves, many international tourists who come to Indonesia claimed to like it too. Fried rice is increasingly developing into several types depending on the complimentary side dish. It could be beef fried rice, seafood fried rice, mawon fried rice mixed with noodles, and the list goes on

Indonesian satays are generally made from mutton or chicken meat, then cut into small pieces and pierced using a skewer from a stick cooked by burning them on charcoal to give the savory taste. The cooked satays are then doused with soy sauce or peanuts to add flavor.

Rendang is one of the most delicious Indonesian cuisine in the world. The main ingredient is diced beef seasoned with thick spices and a pungent taste.

The meat is cooked for hours so that the texture is tender enough to eat. Rendang is usually found in Padang restaurants.

The following food with peanut sauce is called Gado-Gado. This food is relatively healthy and suitable for vegetarians because it comes from boiled vegetables and a sprinkle of onions served with peanut sauce. There are also additional ingredients such as eggs and crackers. Because the food ingredients come from vegetables, Gado-Gado is often known as Indonesian-style salad.

Soto is an iconic Indonesian food worldwide, and there are even restaurants abroad that serve Indonesian Soto. There are various types of Soto depending on the area of ​​the city, such as Soto Lamongan and Soto Madura, Soto Betawi, Soto Makassar and many more.

What makes them different is the spices, the thickness of the sauce, and the ingredients in the soup such as rice or rice cake, vegetables, shredded meat/chicken/veteran/tripe, tomatoes, and lime for a fresh taste.

Those are 5 Indonesian authentic dishes that are the most famous worldwide. Through these extraordinary dishes, Indonesia can attract foreign tourists for culinary tours, guaranteed to have a unique taste to surprise your tongue.