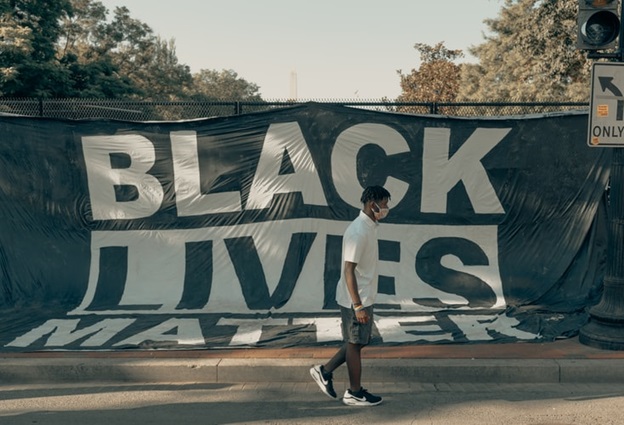 It comes as no surprise that black and brown people are more likely to get arrested and serve longer sentences than their white counterparts for committing the same crime. The American justice system is inherently racist, and there is no denying that. The first step of making an effective change is to acknowledge the problem at hand. If you turn a blind eye to the racial injustice that people face each day in the justice system, you can never expect the legal system to change for good. Continue reading this article to learn more about how the system is rigged in favor of the white folks.

Black Lives Matter: It has been one full year since the brutal murder of George Floyd. A store clerk accused George of giving a counterfeit $20 bill. While making an arrest, he was laid down on the ground while a white police officer, named Derek Chauvin, put his knee over his neck, cutting down his breathing completely. He kept screaming, saying he could not breathe, but the officer held him down till he died right on the spot. The video of his ruthless killing went viral on social media, and thousands of people came out marching on the streets demanding justice. The Black Lives Matter movement once again gained momentum due to the killing of George Floyd, among others.

Why Racially Motivated Arrests: People don’t always want to give up their privileges; it is a fact. For generations, while folks perceived the black people as slaves, as inferior to their superior self. As the world moves forward, there comes a shift in perception, especially in the cities. However, in the suburbs, a racist mindset is still prevalent. The authority, the police system, including the justice system, is predominantly represented by white males who subconsciously still see the black people as beneath them.

What to Do in Case of an Arrest: Black men are more likely to be arrested for petty crimes. The judges usually set a high bail for black people as the racist mindset immediately considers the black folks as flight risks. But the poor black people have no resources to flee their town and start a new life somewhere else. Most black and brown people do not have enough cash to save up to pay the extravagant bail. Therefore, the only option left for them is the bail bonds.